Cuba Libre Restaurant & Rum Bar is located at 800 East Las Olas Blvd. in Fort Lauderdale, FL. The popular concept, now with five locations, launched to much critical acclaim in Philadelphia in 2000, followed by Atlantic City in 2004, Orlando in 2008, Washington, D.C. in 2010 and Fort Lauderdale in April 2021, providing guests with a passport to Cuba’s intriguing flavors and cuisine. The restaurant’s name, which translates to “a free Cuba,” signifies hope for the future of the treasured island nation. The company’s mission is to provide an “escape” to Havana through exciting food, beverage and entertainment experiences that celebrate the Cuban people and culture. Two-time James Beard award-winning Chef-Partner Guillermo Pernot’s menus feature tantalizing tastes that reflect Cuba’s culinary traditions, as well as the emerging modern cuisine that he is experiencing during his continuing travels to Cuba.

Cuba Libre Restaurant & Rum Bar is poised for expansion into new markets with multiple new locations being planned. Principals Barry Gutin and Larry Cohen bring a unique combination of hospitality and expertise to each of their projects and have been partners in the hospitality business since 1995. For more information, please visit www.CubaLibreRestaurant.com. 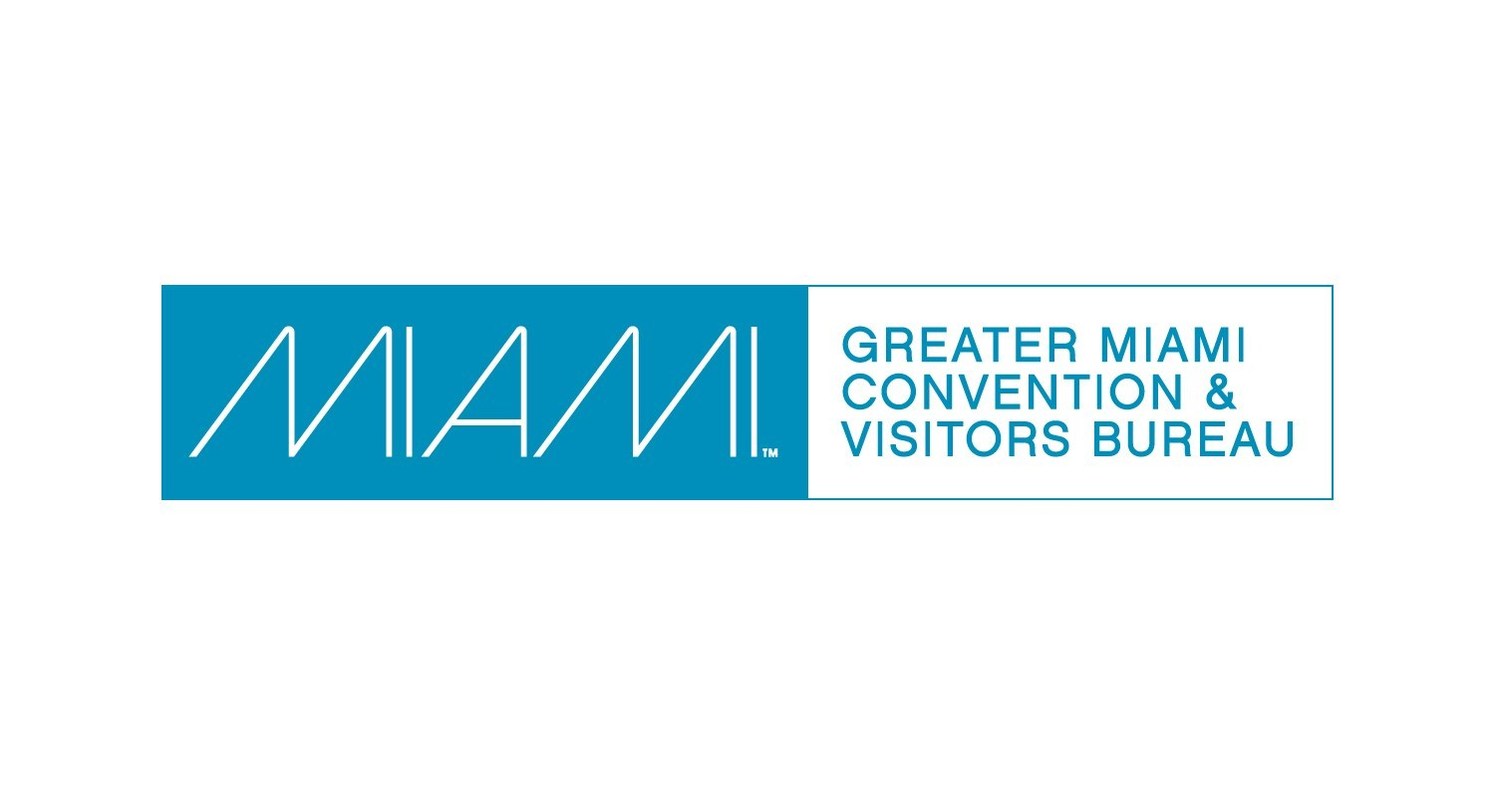 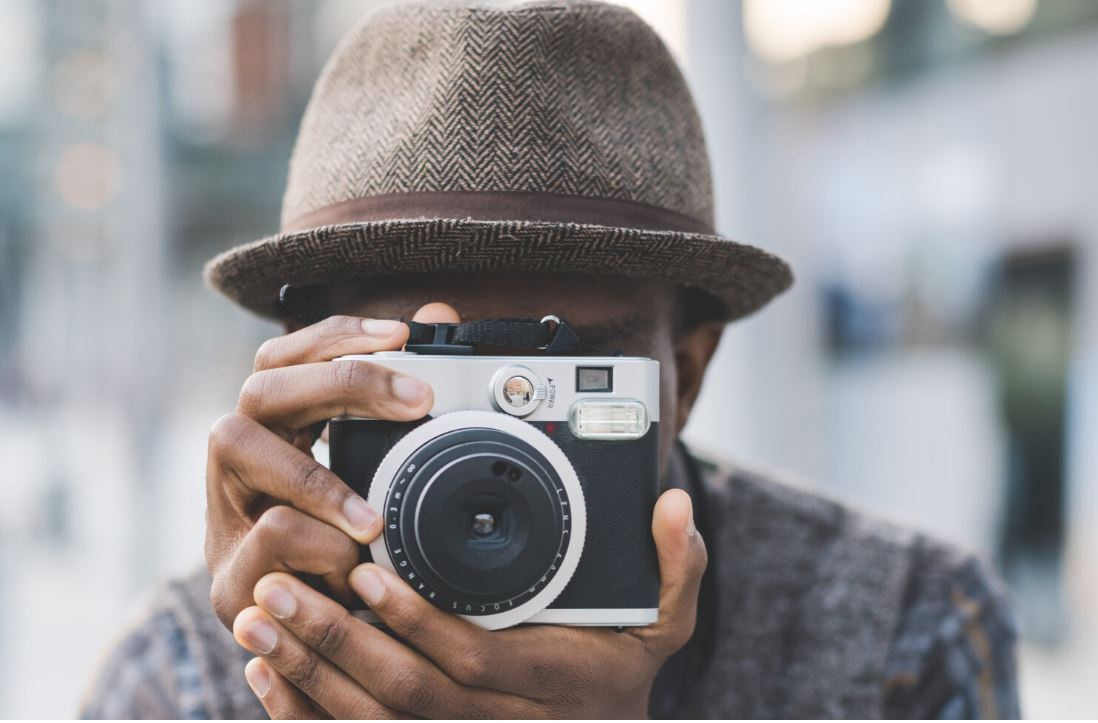 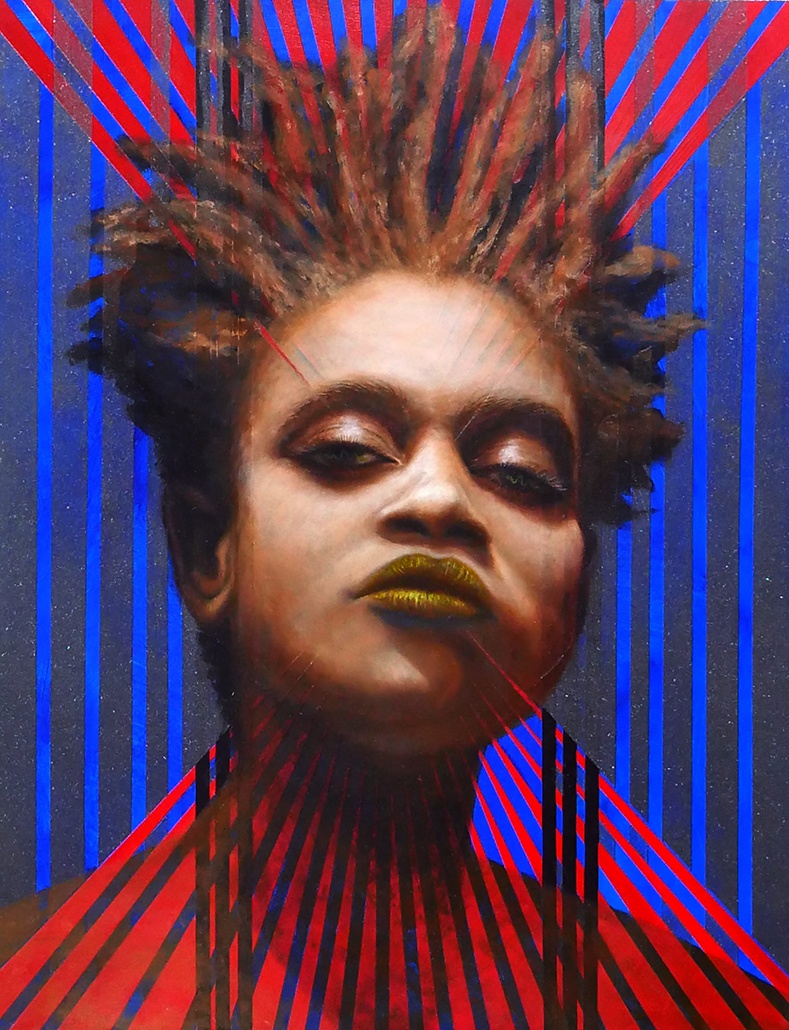 Business for the Arts of Broward’s Art + Stroll