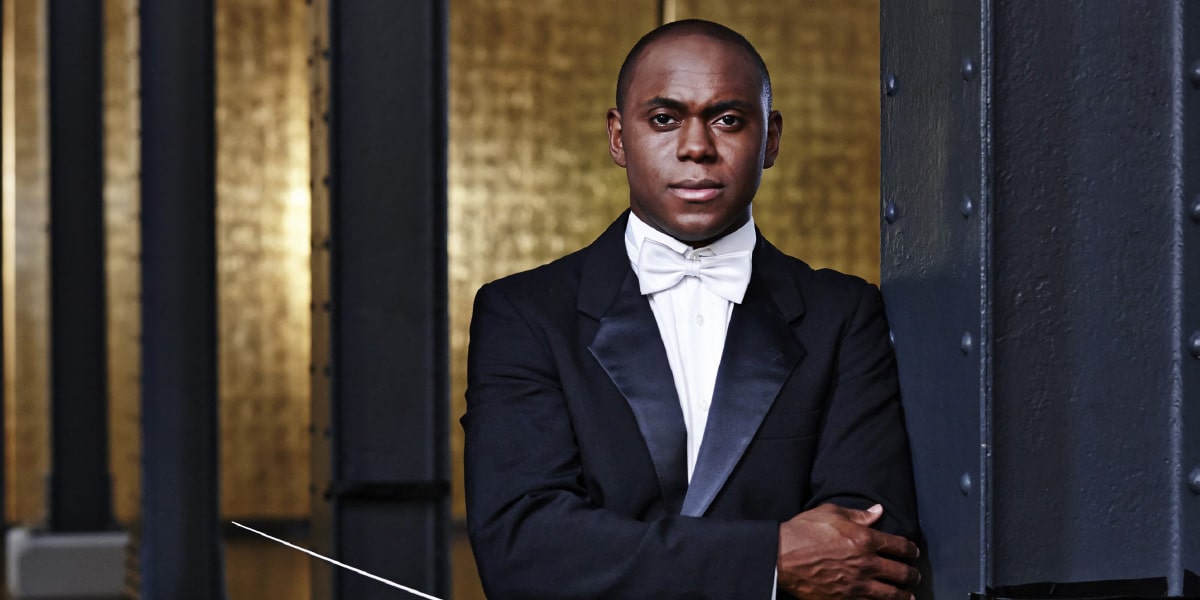 Fifty years since its founding by the legendary Music Director, Robert Shaw, the Atlanta Symphony Orchestra continues to affirm its position as one of America’s leading orchestras. American conductor Kazem Abdullah has developed relationships with national and international orchestras and has established his reputation as a passionate advocate of new music. Israeli pianist Tom Borrow is one of the fastest-rising young musicians of his generation, named ‘One to Watch’ by both Gramophone and International Piano.

Program to include:
Charles Ives, Symphony No. 1 in D minor
Beethoven, Piano Concerto No. 4 in G Major, Op. 58

To register for this event please visit the following URL: https://www.kravis.org/events/atlanta/ →