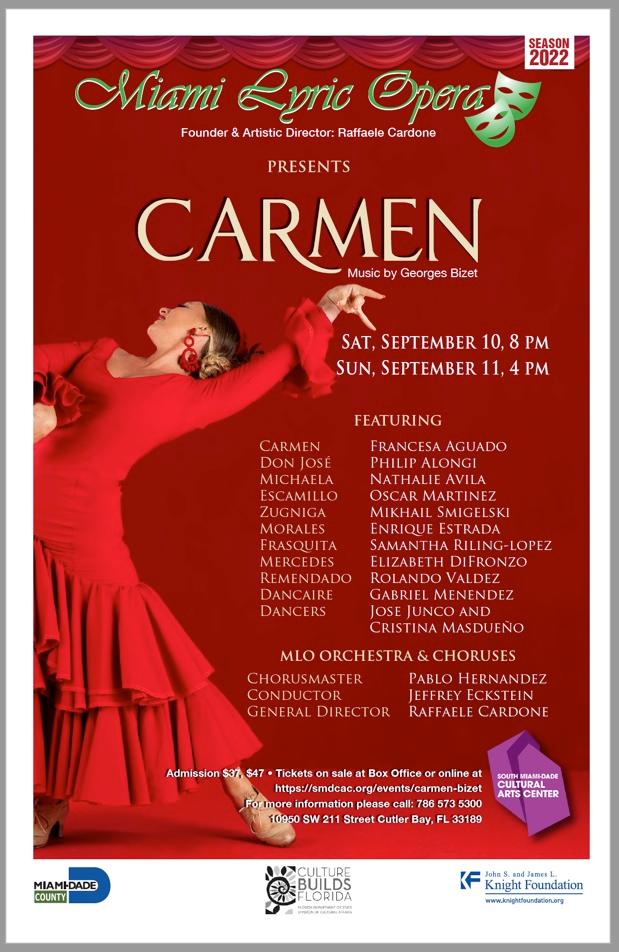 Carmen opera in four acts by French composer Georges Bizet with libretto by Henri Meilhac and Ludovic Halévy, based on the story by Prosper Mérimée. The opera was first performed by the Opéra-Comique in Paris on 3 March 1875, where its breaking of conventions shocked and scandalized its first audiences.

The story is set in Seville, Spain, around 1830, and concerns the eponymous Carmen, a beautiful Gipsy with a fiery temper. Free with her love, she woos the corporal Don José, an inexperienced soldier. Their relationship leads to his rejection of his former love, mutiny against his superior and joining a gang of smugglers. His jealousy when she turns from him to the bullfighter Escamillo leads him to murder Carmen.

To register for this event please visit the following URL: https://smdcac.org/events/carmen-bizet → 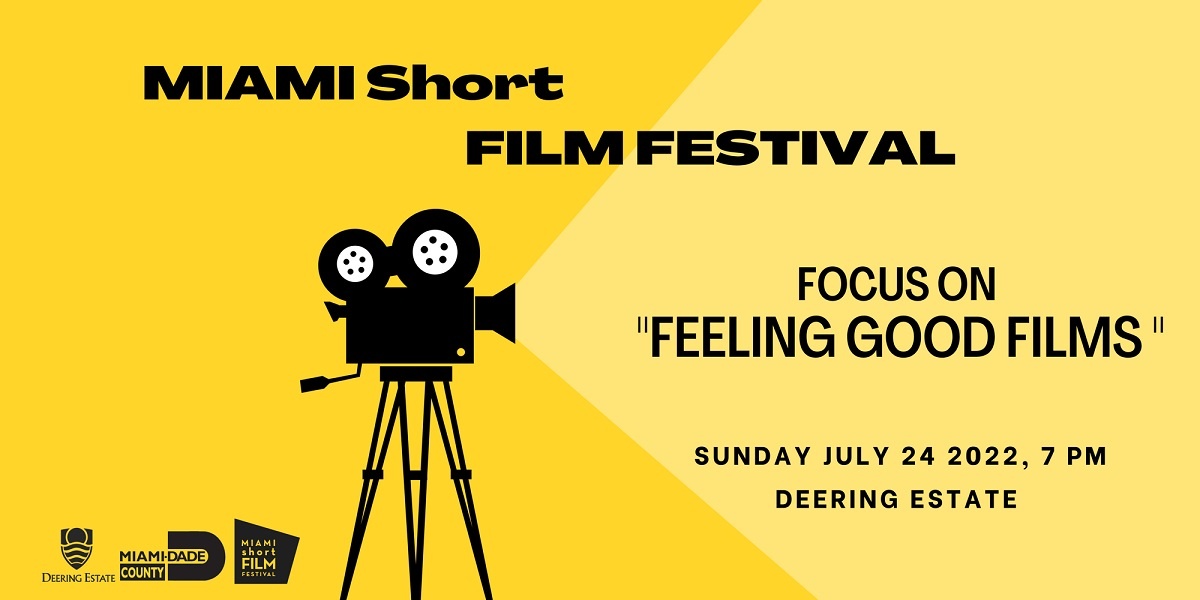