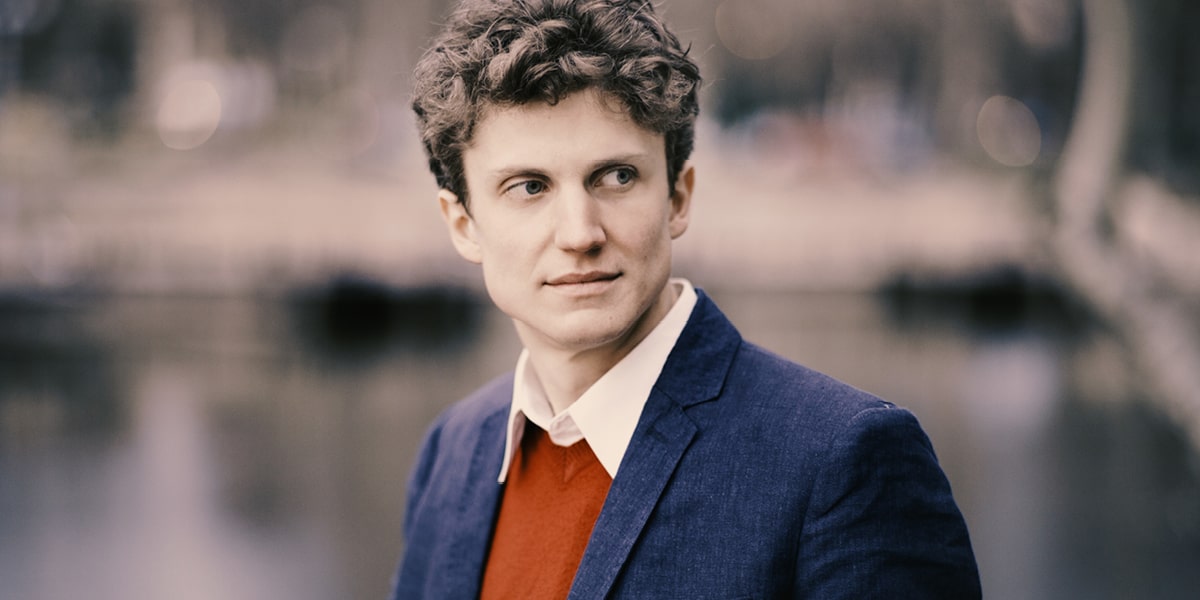 Concerto Budapest is one of Hungary’s leading orchestras and oldest ensembles. In 2007, on its 100th anniversary, András Keller, world-renowned Hungarian violinist, pedagogue, and the founder of the Keller Quartet, was appointed as Artistic Director and Chief Conductor of the orchestra. They will be joined by Zoltán Fejérvári who has emerged as one of the most intriguing pianists among the newest generation of Hungarian musicians.

To register for this event please visit the following URL: https://www.kravis.org/events/budapest/ →