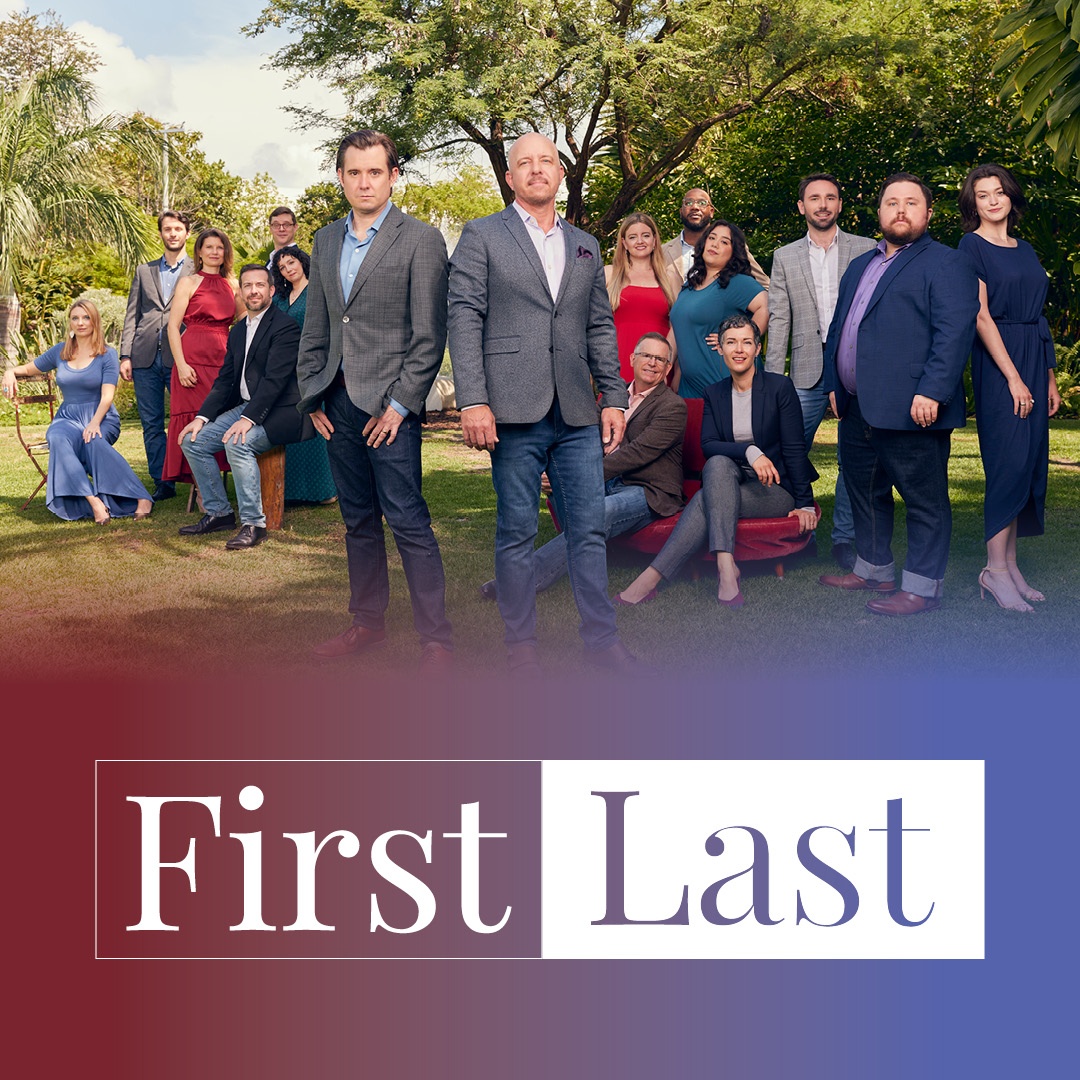 PATRICK DUPRE QUIGLEY, CONDUCTOR
To honor the conclusion of our 20th Anniversary season, Seraphic Fire celebrates with a program containing both the oldest and newest pieces in our repertoire. William Billing’s Invocation was the first work performed by Seraphic Fire, and the first line of this American hymn—“Majestic God, our Muse inspire, and fill us with Seraphic fire”—is the source for the ensemble’s name. Seraphic Fire will be joined by Ensemble Ibis for Shawn Crouch’s The Road From Hiroshima, the first piece of music commissioned and premiered by Seraphic Fire. Representing Seraphic Fire’s newest projects are three world premiere performances of works by Alvaro Bermudez, Sydney Guillaume, and Tawnie Olson. The ensemble’s first performance of Thomas Tallis’ massive 40-voice motet Spem in alium is the icing on the birthday cake of this celebration 20 years of glorious music.

PROGRAM TO INCLUDE:
Shawn Crouch: The Road from Hiroshima

Tawnie Olson: Beloved of the Sky**

*Commissioned by the John S. and James L. Knight Foundation

Join us for a Pre-Concert Conversation 1 hour before the concert!

To register for this event please visit the following URL: https://seraphicfire.secure.force.com/ticket/#/events/a0S2M00000Mzv9oUAB →