Joe Papp at the Ballroom

Join GableStage this holiday season for a limited engagement production directed by Tony nominee Eleanor Reissa. The World Premiere production is in honor of Joseph Papp who would have been 100 years old this year.

Joseph Papp, the greatest American theatre icon of the 20th century gave only one series of public concerts in 1978 at The Ballroom in NYC. In this theatrical event, he recounts his Brooklyn Yiddish upbringing, his political struggles and his reconceiving of the creative process.

This production is presented by GableStage in alliance with YI Love Jewish.

“The single most creative and controversial figure in American theater.” – Newsweek

To register for this event please visit the following URL: https://ci.ovationtix.com/473/production/1058883 → 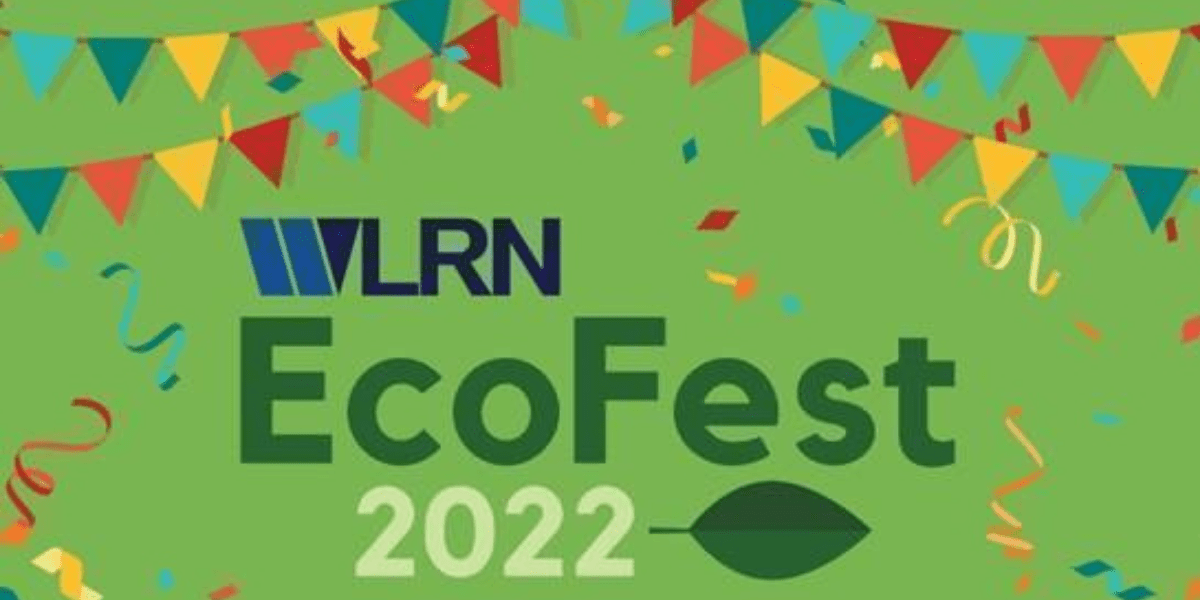