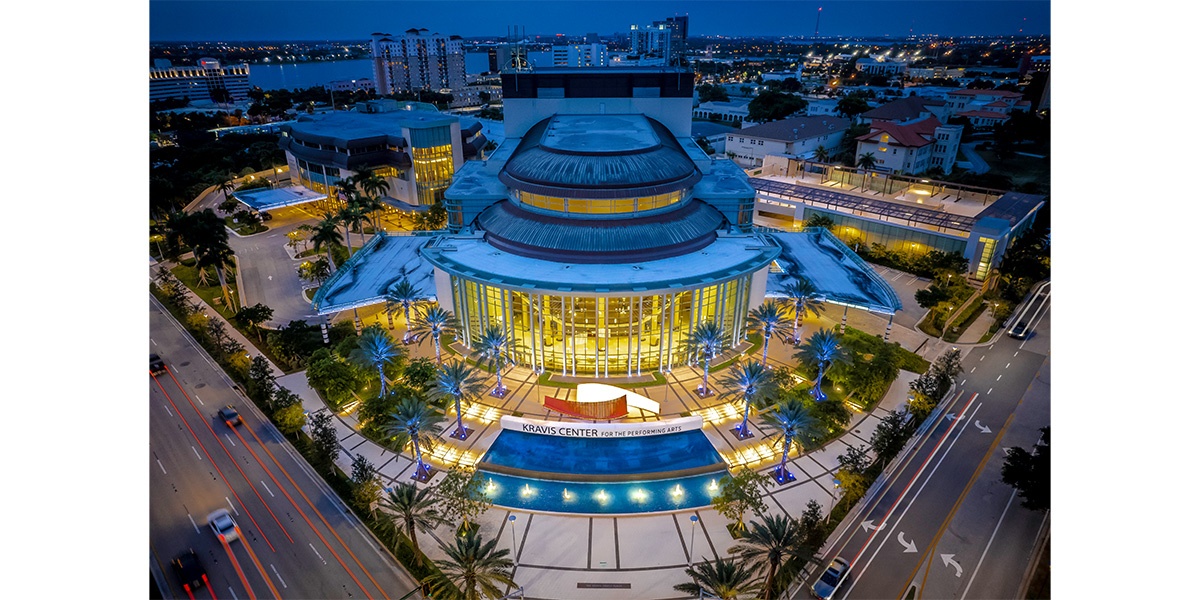 John O’Hurley: A Man with Standards

Famed comedian, actor, song and dance man, and one of America’s great storytellers, John O’Hurley is a man with standards. Best-known for portraying J. Peterman on “Seinfeld,” his career includes memorable roles on both daytime and primetime television programs including “To Tell the Truth,” “Family Feud,” and NBC’s “The National Dog Show” as well as making his Broadway debut as Billy Flynn in the Tony-winning revival of Chicago. Join John O’Hurley and his band for an evening of songs from the Great American Songbook, complemented by stories from his eclectic life and career. He promises “great music, laughter and one tear.”

To register for this event please visit the following URL: https://www.kravis.org/events/john-ohurley/ →