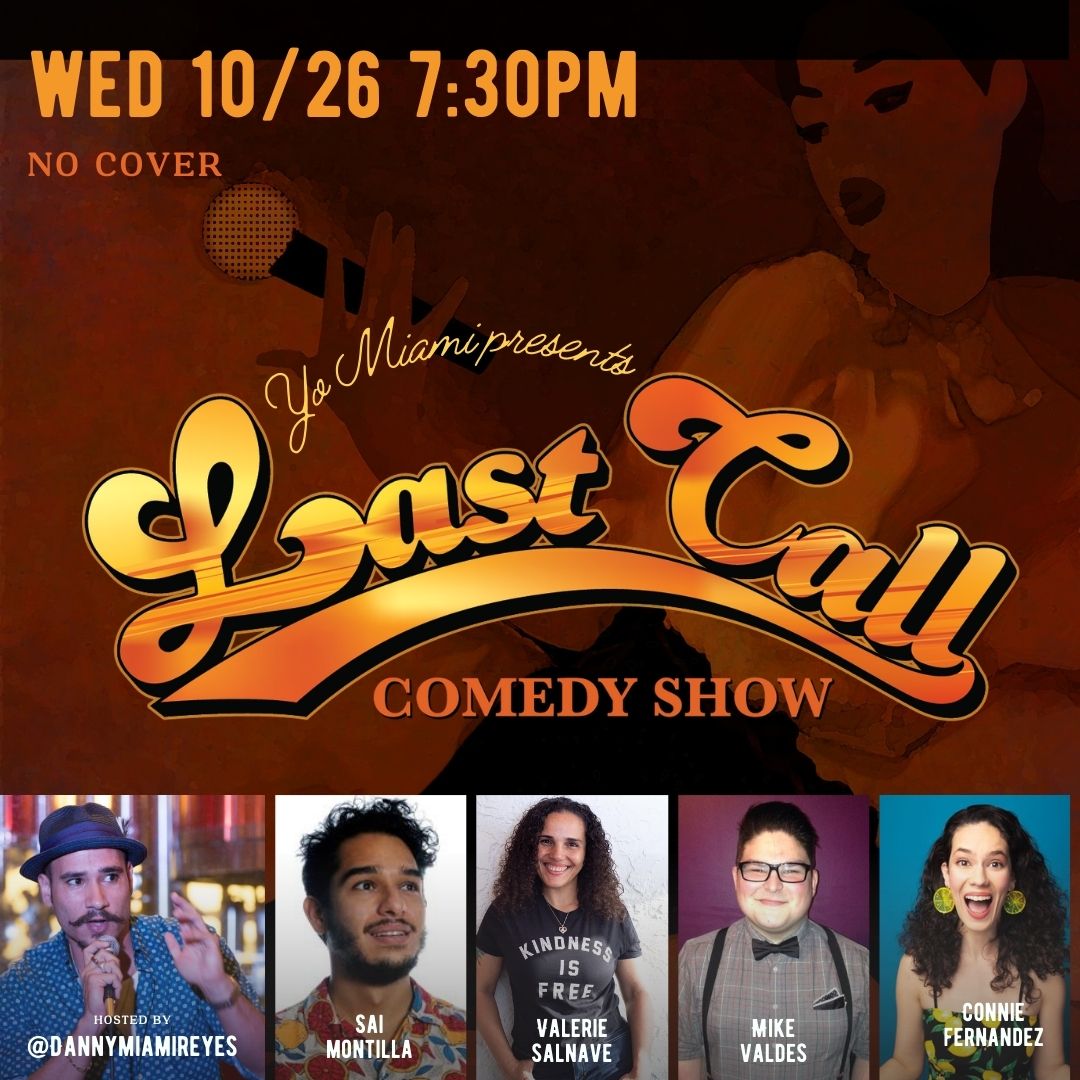 by Yo Miami Creative
21 21 people viewed this event.

Take advantage of Beat Culture’s $2 tacos all evening, and enjoy their variety of delicious beers (and other beverage options). Seating begins at 7:30, showtime at 8pm.

To register for this event please visit the following URL: https://www.eventbrite.com/e/last-call-comedy-show-tickets-161533261333?aff=ebdsoporgprofile →

I get asked all the time, “What is it that Yo Miami does exactly?” and it took a long time to have a satisfactory answer. What made it all the more frustrating was that I knew a company needs an identity in order to grow. Eventually a phrase from a magazine article jumped out and things almost audibly clicked into place: Ecosystem.

“Everything in the natural world is connected. An ecosystem is a community of living and non-living things that work together. Ecosystems have no particular size.”
The more I read, with every line I was more certain that I’d found the word that best summed up the entirety of what I was trying to create with Yo Miami.