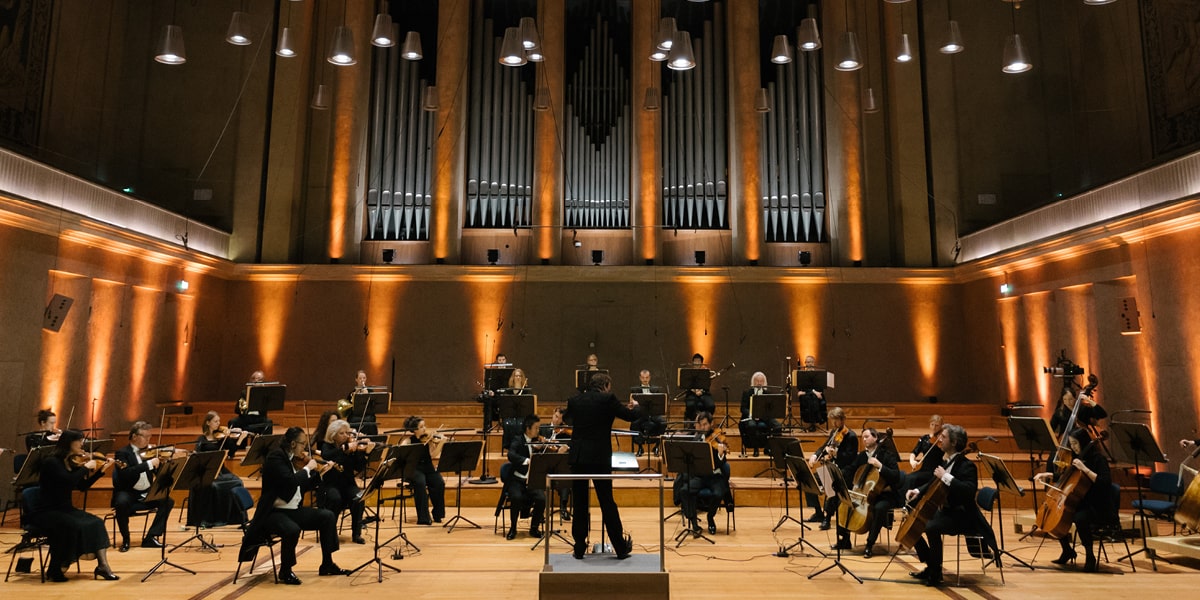 Strongly committed to Munich and its music traditions, the Munich Symphony Orchestra is one of the city’s four symphony orchestras and most renowned ensembles. Grammy-nominated violinist Robert McDuffie enjoys a dynamic and multi-faceted career. While appearing as soloist with the world’s foremost orchestras, he has also shared the stage with Chuck Leavell and the late Gregg Allman in Midnight Rider and with actress/playwright Anna Deavere Smith in Martin Luther King, Jr.’s Letter from a Birmingham Jail.

To register for this event please visit the following URL: https://www.kravis.org/events/munich/ →