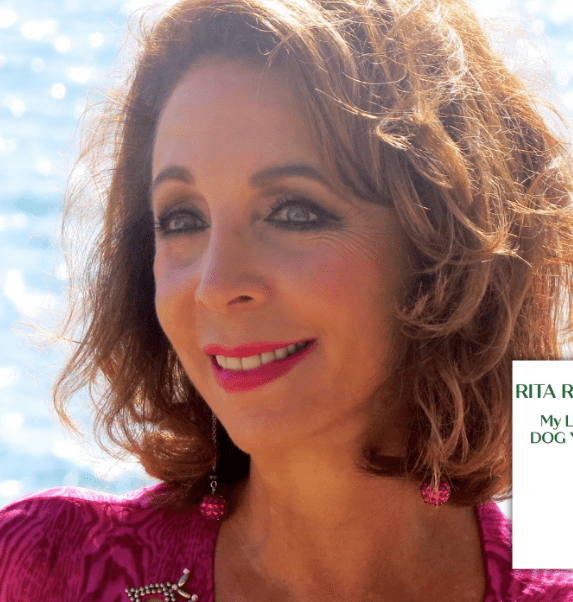 Need a laugh? Don’t we all! Don’t miss a fabulous evening with the hilarious, one-and-only comedian, best-sell­ing author, screen­writer, play­wright, and actress, Rita Rudner. From a dif­fi­cult child­hood to danc­ing in New York at fif­teen to becom­ing a Johnny Car­son favorite to head­lin­ing in Las Vegas to moth­er­hood, Rita wit­ti­ly explains her event­ful life jour­ney. The one con­stant in her life has been her dogs. ​“Across the decades,” she explains, “I have depend­ed on the steady, non-judg­men­tal, immense­ly-sat­is­fy­ing love that only dogs can bring.”

Rudner produced and co-starred in Peter’s Friends, A Weekend In The Country, and helped write the 2001 and 2003 Oscar Shows with Steve Martin. She has written five books including Naked Beneath My Clothes, Rita Rudner’s Guide to Men and I Still Have It…I Just Can’t Remember Where I Put It. My Life in Dog Years is Rita’s sixth book.

Co-sponsored by the Israel, Rose, Henry and Robert Wiener Foundation in memory of Hermine Wiener

To register for this event please visit the following URL: https://www.alperjcc.org/events/2023/03/09/book-festival-performing-arts/rita-rudner-my-life-in-dog-years/ →

There are currently no events.