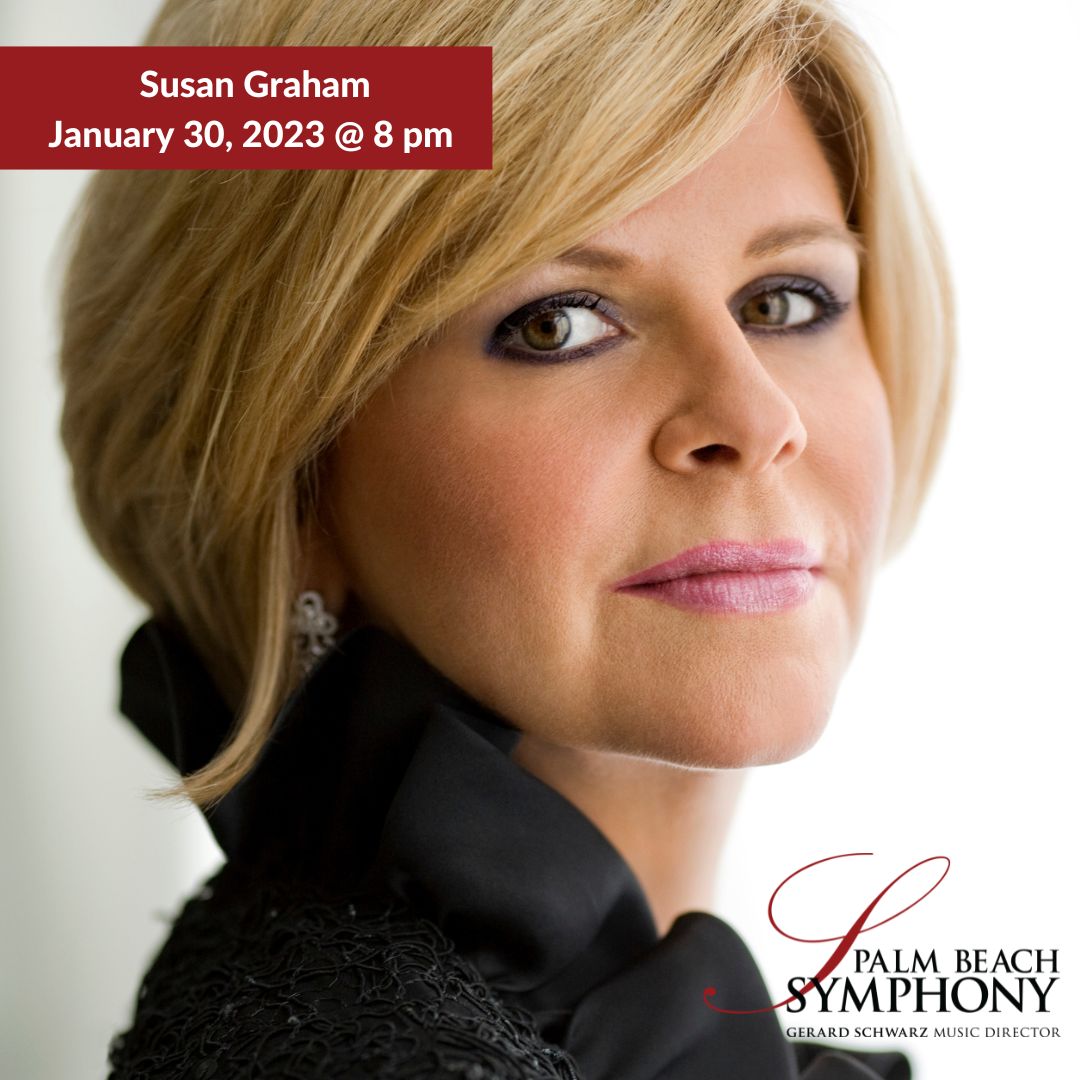 by
2 2 people viewed this event.

Called by Gramophone magazine as “America’s favorite mezzo,” and the New York Times as “an artist to treasure,” mezzo-soprano Susan Graham joins Maestro Gerard Schwarz and the Palm Beach Symphony to perform arias from Mozart’s “Le Nozze di Figaro and Le Nozze di Figaro,” Lehár’s “The Merry Widow” and Berlioz’ “Les Troyens” as well as selections from The Great American Songbook. The program also features the Symphony performing Debussy’s sensual and evocative Prélude à l’après-midi d’un faune (Prelude to the Afternoon of a Faun) and Shostakovich’s dramatic and powerful Symphony No. 10 in E Minor, Op. 93, created after Stalin’s death by the great composer whose career that Russian leader had nearly ended. 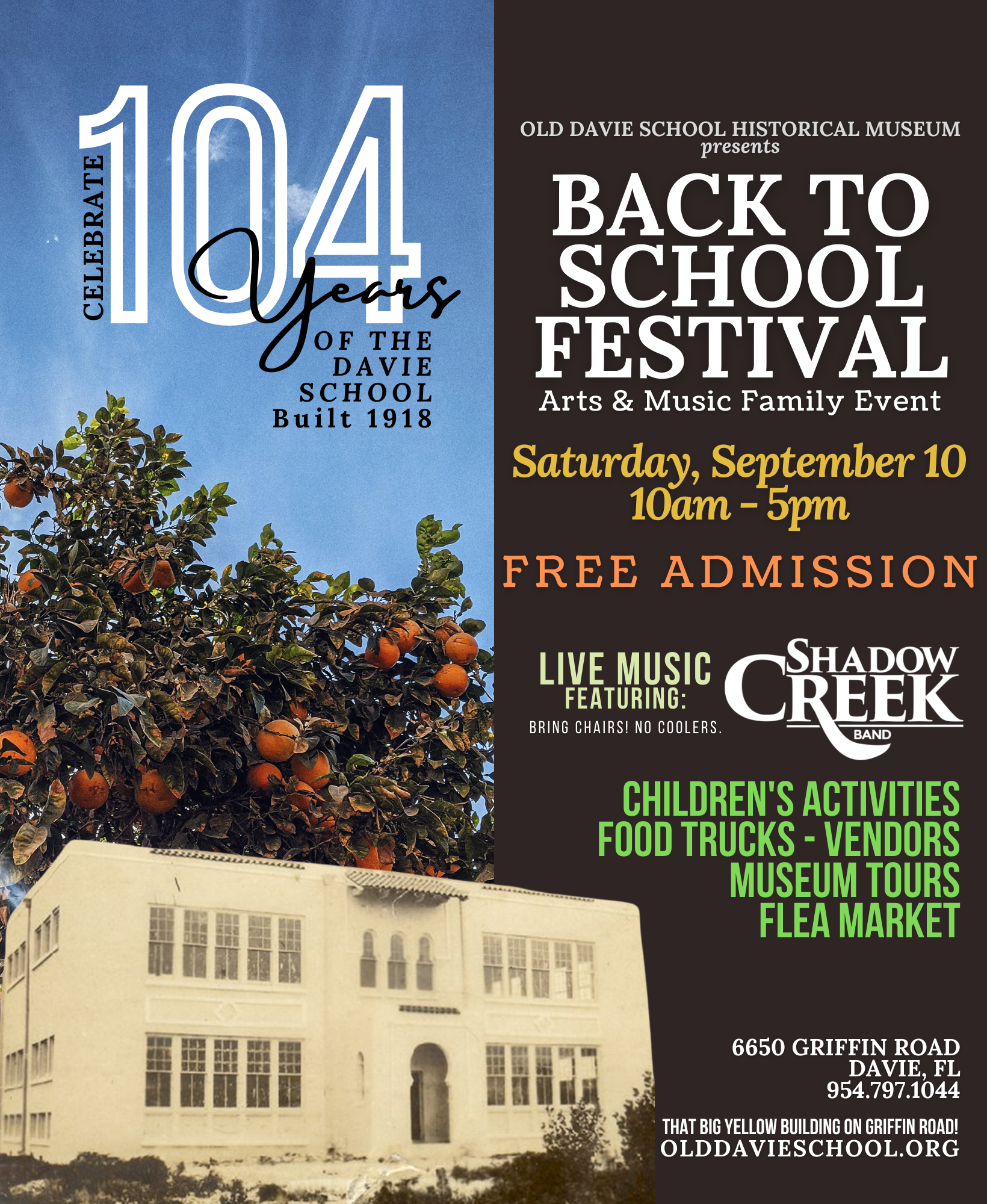 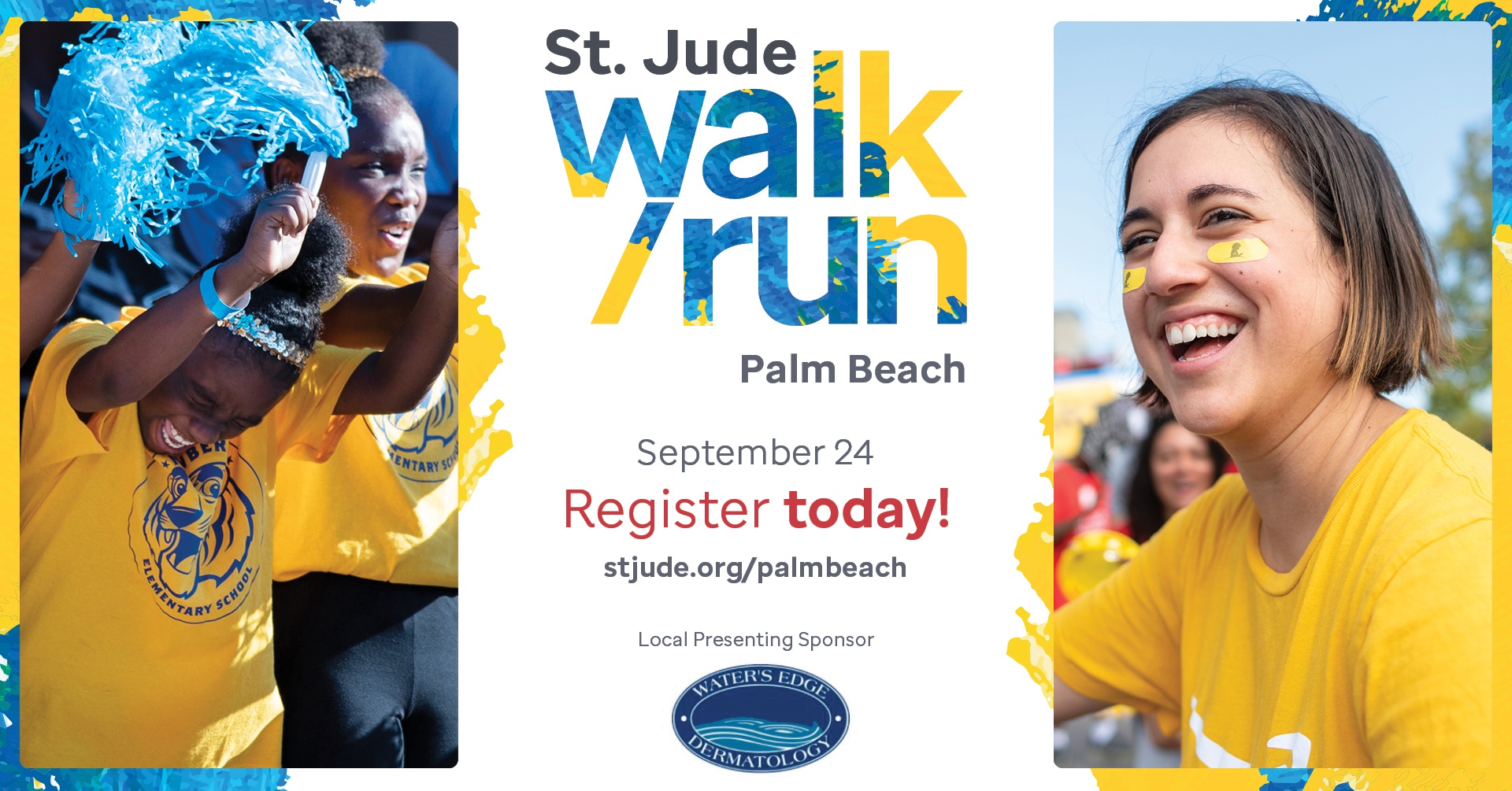