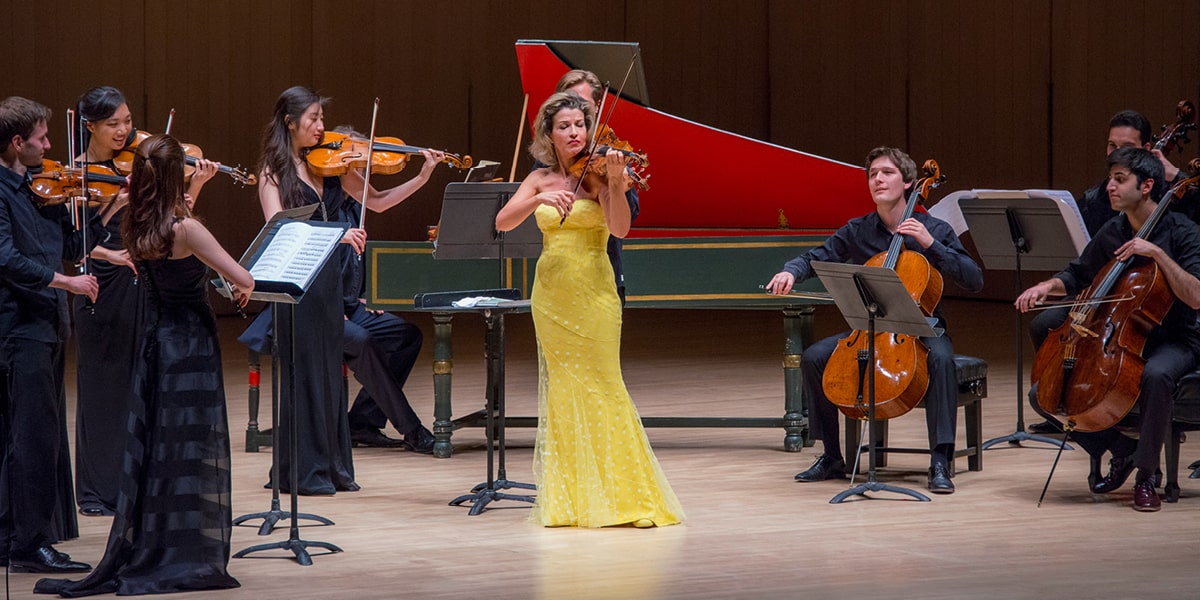 The incomparable Anne-Sophie Mutter returns to South Florida after many years as the leader of her ensemble of standout protégés, The Mutter Virtuosi, an ensemble of 14 students who tour internationally, across North America, and appear regularly at Carnegie Hall. Noticed by Herbert von Karajan when she was only 13, Anne-Sophie Mutter established herself in the 1980s as an exceptional violinist and received three prestigious Grammy Awards. The German violinist, who has been called the “undisputed queen of violin-playing” performs on the world’s most prestigious stages.

To register for this event please visit the following URL: https://www.kravis.org/events/muttervirtuosi/ →