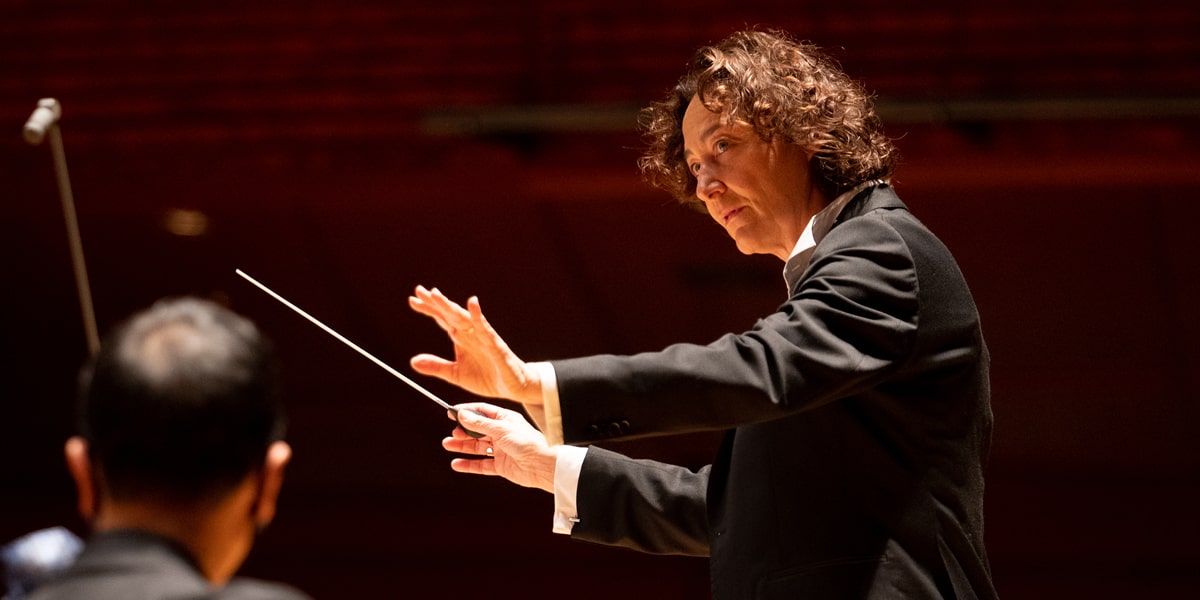 Nathalie Stutzmann was recently named Philadelphia Orchestra’s new Principal Guest Conductor, a three-year term involving a regular presence in the orchestra’s subscription series in Philadelphia. Stutzmann was also announced as Atlanta Symphony’s Music Director from the start of the 2022-23 season, becoming only the second woman in history to lead a major American orchestra. Gil Shaham is one of the foremost violinists of our time; his flawless technique combined with his inimitable warmth and generosity of spirit has solidified his renown as an American master.

To register for this event please visit the following URL: https://www.kravis.org/events/philadelphiaeight/ → 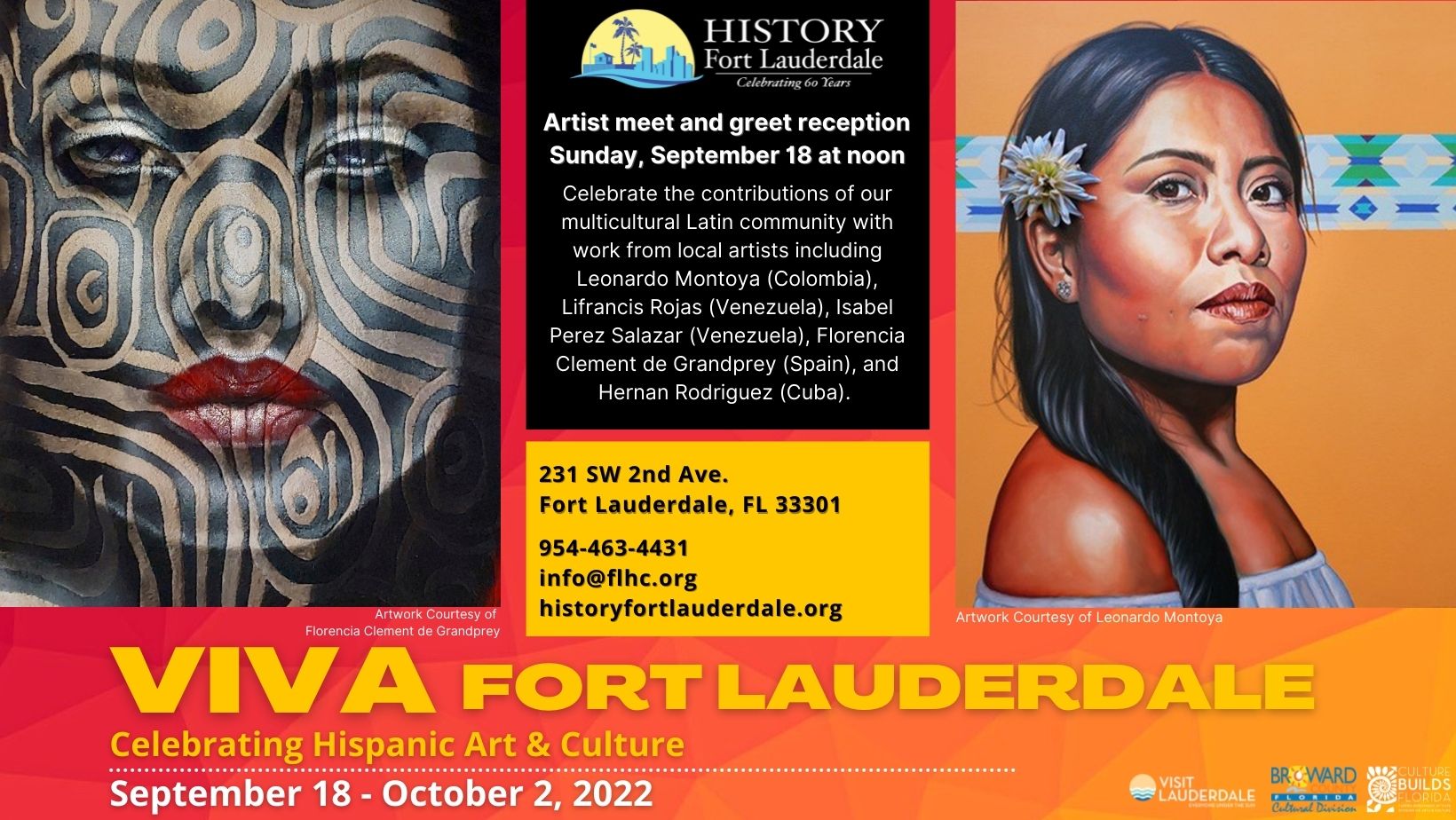